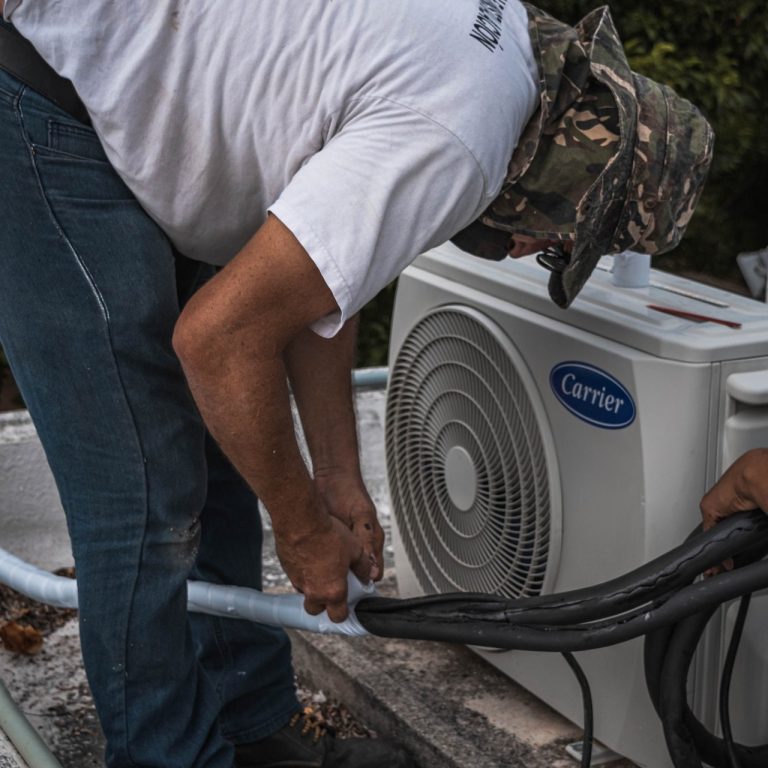 What the 2023 SEER 2 Standard Means for Homeowners

Air conditioners and other cooling systems are measured in a wide variety of ways, with BTU, horsepower and wattage being just a few of them. However, there’s also another metric that’s used just as often: SEER.

If you’ve only just invested in a new cooling system or a heat pump, there’s a chance that you’ve heard that new SEER 2 requirements are getting put into place soon. But what does it all mean for you as a homeowner, and is there anything you need to consider?

We’ve put together what you need to know about what SEER and SEER2 are, as well as what the changes are to help you better understand them for 2023.

If you need installation services or want to schedule an annual maintenance, call our team at Smart Air today!

What does a system’s SEER and SEER 2 rating mean?

Seasonal Energy Efficiency Ratio (SEER) is a method for rating how efficiently an air conditioner uses energy over a period of three months. In order to calculate the rating, the system’s cooling capacity is measured at different output levels. The gathered values are then divided by how much power is used over the same three-month time, which gives you the final SEER rating.

Like SEER, SEER 2 simply stands for Seasonal Energy Efficiency Ratio 2. This rating’s use will begin in 2023, and though the calculations and the equation used to determine it are almost the same as SEER, this new rating system will have different and harsher testing conditions.

SEER 2 will therefore lead to a few changes in how cooling systems and heat pumps are considered, with lower SEER 2-rated systems not being any worse for homeowners, even being considered far more energy efficient.

Along with the implementation of SEER 2, there will also be new SEER changes.

15 SEER-rated ACs will now be rated 14.3 instead. This means that if you’re interested in an air conditioner with a 14.3 SEER rating in 2023, it’ll still be just as energy efficient as a 15 SEER from 2022. The standard of “higher ratings mean better efficiency” still applies for SEER though.

Additionally, the minimum SEER requirements by state for systems will also increase by 1 for Southeast and Southwest states.

So what is the minimum SEER rating for new systems? Here’s what’s been outlined.

Simply put, SEER 2 is a method of testing just how energy efficient an AC or a heat pump is. Though this HVAC standard will be implemented in January 2023, the harsher testing methods used for the systems will ensure that both the system itself and the state as a whole is energy efficient.

Did you know that maintaining your HVAC systems can improve energy efficiency? Get in touch with Smart Air today for HVAC maintenance!

Thank you for choosing this locally owned Oklahoma business!